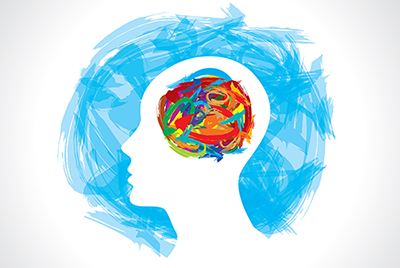 With an ever increasing number of Alzheimer's patients in the US, Cognitive Decline is on the minds of doctors and researchers everywhere. Approaching Cognitive Decline is like repairing a roof with many holes- each hole must be carefully attended to. This means a one-size-fits-all approach cannot be sufficient, since the factors at play in cognitive decline are rather complex. Even if it were possible to produce a pharmaceutical treatment, it would need to be strong enough to accommodate all the many complexities of the disease. Adding chemical upon chemical would be a solution drenched in side effects. All hope is not lost however. Recent studies show that cognitive decline is not an inevitable defeat. The approach in these studies was methodical, comprehensive, and personalized. Doctors at Valhalla have integrated this cutting edge research into an effective Cognitive Decline program that is methodical, comprehensive, and personalized.

5.7 Million Americans currently suffer from Alzheimer's Disease. This number is expected to rise to 14 Million by 2050.

Alzheimer's is currently the 3rd leading cause of death. This is more deaths than breast and prostate cancer combined.

2/3 of all Alzheimer's patients are female.

Early onset Alzheimer's can develop in people as young as 30. 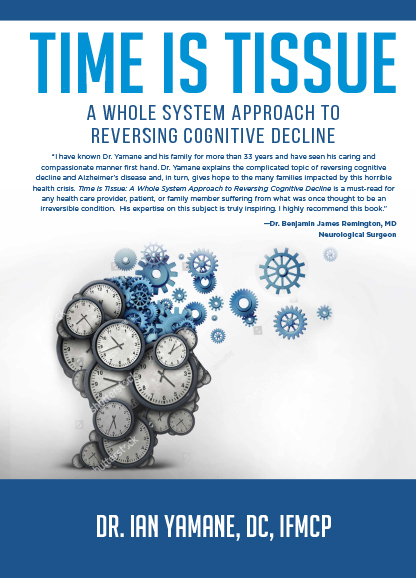 After extensive testing and analysis, our doctors put together a personalized program for you designed to improve cognition and reverse the cognitive decline of SCI, MCI, and early Alzheimer's disease. The program includes strict directions on health and lifestyle changes as well as a variety of system modalities.

In one of the studies our program is derived from, patients who had to discontinue work were able to return to work, and those struggling at work were able to improve their performance. The patients, their spouses, and their co-workers all reported clear improvements. 9 of 10 patients tested displayed subjective or objective improvement in cognition beginning within 3-6 months, with the one failure being a patient with very late stage AD.

Downregulation of protein phosphatase 2A by apolipoprotein E: Implications for Alzheimer's disease.